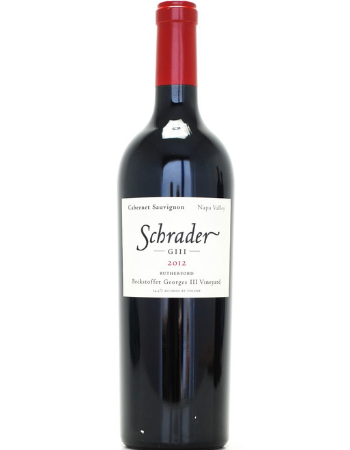 1 Available
Tweet
Pin It
WA96: The 2012 Cabernet Sauvignon Beckstoffer Georges III Vineyard, from this famous vineyard in Rutherford, is made from Cabernet Sauvignon Clone 337, and 90% new Darnajou and 10% new Taransaud was used. One of the smaller cuveés, the wine has great intensity, with chocolaty cassis notes, fruitcake and forest floor along with licorice and spice. This is a big full-bodied, powerful, rich, yet accessible style of wine, as most 2012s tend to be. Drink it over the next 15-20 years.
Wine Specs
Vintage
2012
Varietal
Cabernet Sauvignon
Appellation
California
Wine Advocate
96