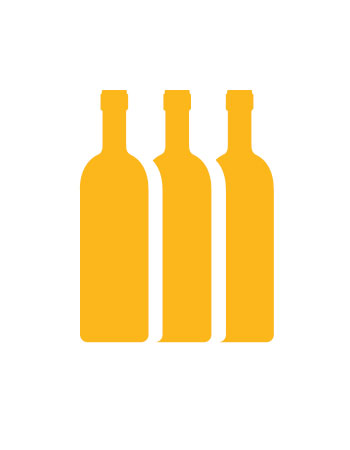 The item you selected is currently out of stock. Please contact us to be added to our waiting list.
Tweet
Pin It
WA98-100: 2013 was characterized by slightly more clusters, but they were smaller with very tiny berries. The vintage itself was another warm, drought year, but like 2012, there were no real spikes of heat. Growing conditions – other than the continued drought in California – were easy. These wines share the same characteristics with the 2012s and I’ll have a greater peg on them once they’re in bottle, but as you can tell, the production ranges from a very small 240 cases of the Georges III in Rutherford to 640 cases of the Las Piedras Vineyard Cabernet Sauvignon LPV. Wines, at least from barrel, that have three-digit score potential include the Cabernet Sauvignon RBS from Beckstoffer To Kalon Vineyard, the Cabernet Sauvignon Beckstoffer To Kalon T-6 and the Cabernet Sauvignon LPV from the Las Piedras Vineyard.
Wine Specs
Vintage
2013
Varietal
Cabernet Sauvignon
Appellation
California
Wine Advocate
100