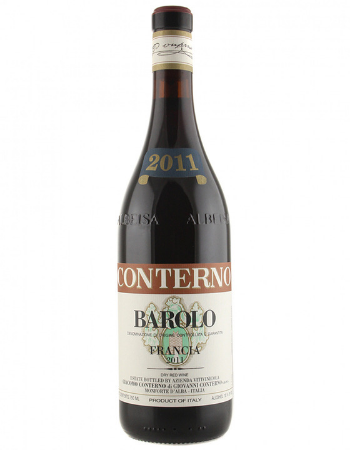 JS98: "Glorious aromas of roses, whole white truffles, earth and raspberry. Dusty. Subtle rosemary and lemon grass too. Full-bodied, tight and structured. Yet it opens and caresses every inch of your palate. So gorgeous now to drink. No Monfortino in this year; so absolutely amazing because it all went in here. Wow. Drink or hold." - James Suckling

AG97: "Conterno's 2011 Barolo Francia lifts from the glass with the most finessed, exquisite aromatics imaginable. Over the last decade, Monfortino has not been made three times; 2003, 2007 and 2009, all warm vintages for Piedmont. In each of those years, the Francia was a big, racy Barolo. But the 2011 is totally different. Readers will find a sublime, aromatically lifted Barolo that has virtually nothing in common with 2003, 2007 or 2009. Freshly cut flowers, mint, hard candy and a hint of vanillin are some of the notes that are woven together. In 2011, the Francia is a Barolo of nearly indescribable class. As a reminder, in 2011 Roberto Conterno did not bottle his flagship Barolo Riserva Monfortino. All of the juice was blended into the Francia, which, as readers will have noted, is now called Francia rather than Cascina Francia." - Antonio Galloni 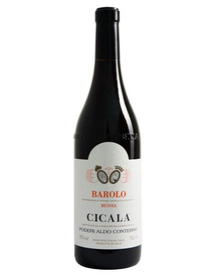 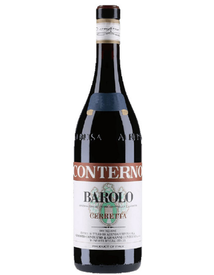