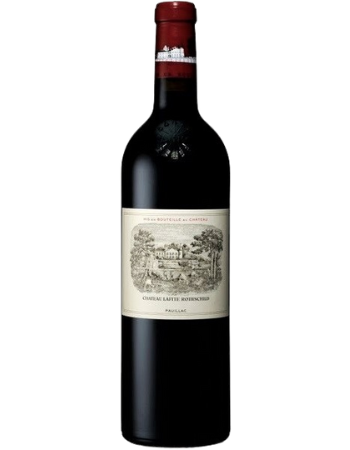 RP100: The 2008 Lafite Rothschild is one of the most profound young wines I have ever tasted. From a taster’s perspective, it is reminiscent of a blend of the 1996 and 2003, but when you compare those vintages analytically, that makes no sense whatsoever. Representing only 40% of the production, this blend of 83% Cabernet Sauvignon, 13% Merlot, and 4% Cabernet Franc boasts an opaque ruby/purple color (one of the darkest Lafites I have seen in 30 years) as well as an extraordinary, blockbuster aromatic profile of lead pencil shavings, forest floor, black fruits, licorice, and a hint of unsmoked, high-class cigar tobacco. In the mouth, a massive richness is accompanied by a freshness, delineation, nuance, delicacy, and mind-boggling density. Even after three decades of tasting, I am still astonished when tasting such a prodigious wine as this. Full, inky, and rich with creme de cassis and spice box characteristics as well as a length that I stopped measuring after a minute, the wine reveals a sweetness to the tannin and an opulence to the fruit that suggests a hot, sunny vintage, but again, that was not the case. There wasn’t a great deal of heat, but there was more sunshine than the negative press reported at the beginning of September. This is a great, great wine. The harvest at Lafite took place between October 1-7 for the Merlot grapes, the Cabernet Franc was picked in mid-October, and the Cabernet Sauvignon between October 7-14 - an unbelievably late harvest for this estate. This wine should evolve for 30-40 years and last 50 or more. As I have indicated before, Lafite’s second wine is now one of Bordeaux’s finest second wines, and is made very much in the Lafite style.